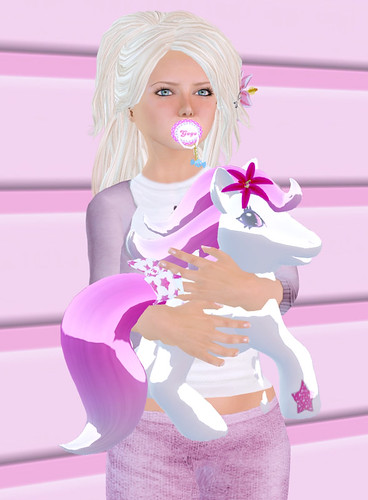 I like the challenge of making a Kid Shape. I’ve been working on on a Kid version of Gogo on and off for years, never being quite happy with the proportions. Ideally, I would like to make a kid that looks young enough to wear a pacifier. I don’t know why, I just think it’s a cute accessory that’s necessary so people will know it’s meant to be a Kid and not a very short adult! 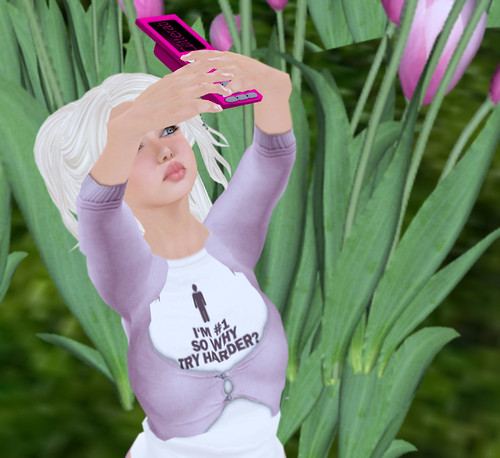 For now, I’ll have to settle on a Kid that is much older, until the SL mesh improves or skin makers comes out with better Kid skins. I won’t put my kid in anything but Gala skins from 2008 (before the shine), cos to me that’s the best young face that is realistic and not cartoon-y.

I don’t care if people think Kid avatars are creepy or annoying. If they tried, they would realize that making a nice Kid shape is incredibly hard!

I would make a senior citizen Gogo if skin makers made *nice* aged skins, too!

P.S. I don’t want my favorite skin makers to make more kid skins (I would rather them concentrate on regular skins), but it’s cool to be able to make different shapes using the right products.