Remember these skins? They are the fabulous Gala Phoenix skins that debut at Skin Fair earlier this year and not available for sale anywhere in-world until……….. now! The Gala & Rita Design Announcements group members were treated to goodies this morning from Gala Phoenix and Rita Groshomme along with an announcement about their new sim, Curio, which will be opened to group members only this Saturday, July 19th at noon, and the general public on Sunday, July 20th at noon. 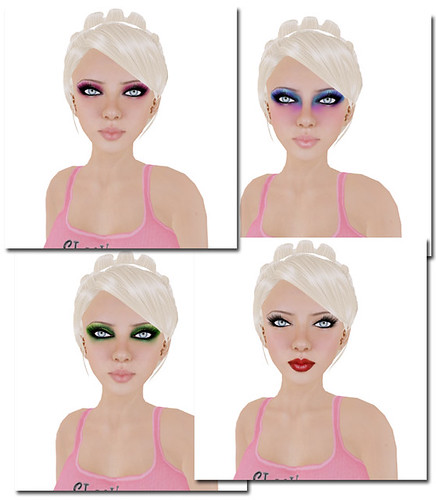 [GP Skins in Classic tone (probably will be renamed to Curio)]

Here is the Curio Nightshade that was given to the group in all skin tones!!! I’m only showing 3, but there’s 10 shades in the group gift pack. The hair below is the Curio – Hipster, the fatpack was sent to the group. YAY! 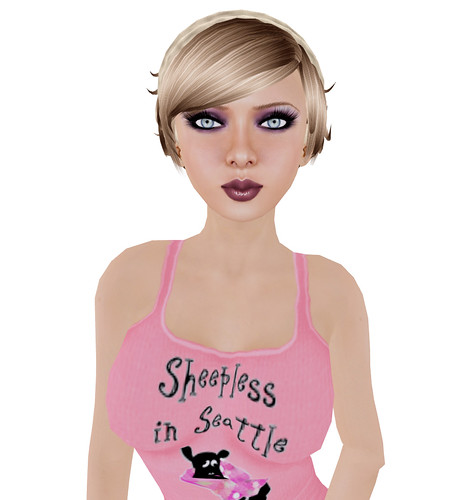 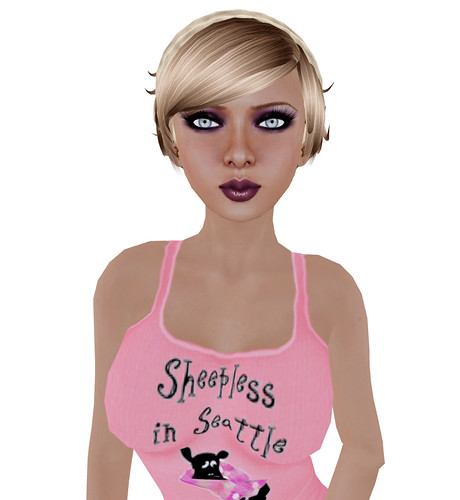 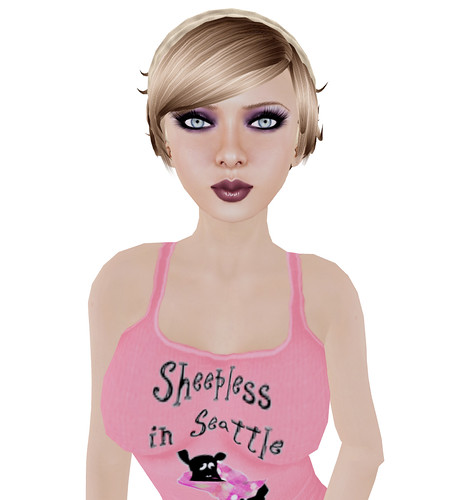 Join the Gala & Rita Design Announcements group to get these goodies and early access to the Curio sim launch this weekend!