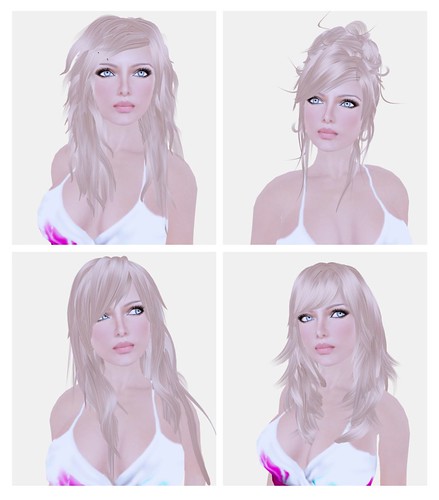 I went to Tekuteku this morning and the new build is totally awesome!! They have added a ton of new hairstyles, I had a small hairgasm moment. There seems to be new textures too, which I'm super thrilled about since there's a wider range than before. Tekuteku hair is still 'no mod' but has a built-in resizer script. I'm not a huge fan of that, but thankfully it worked for me so I won't have to bitch about how much no mod hair sucks.

Kungler's has just released some new clothes and there's a wide range of items released this time. From dresses, to bikinis and some gorgeous tops. I'm thrilled they released a bunch of pink & white items. <3 I'll just let the pictures do teh talking, they're fabulousss…. 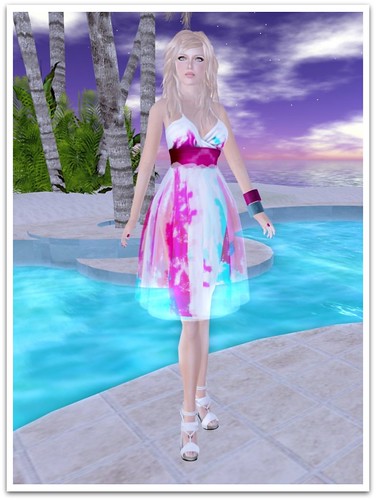 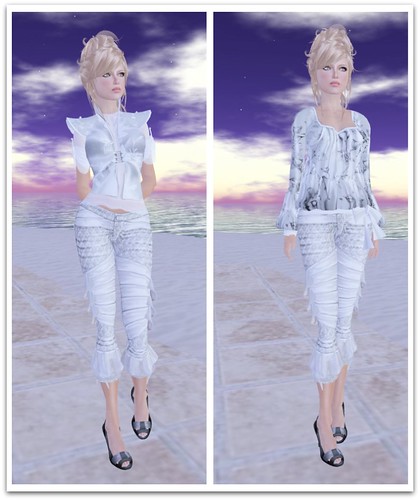 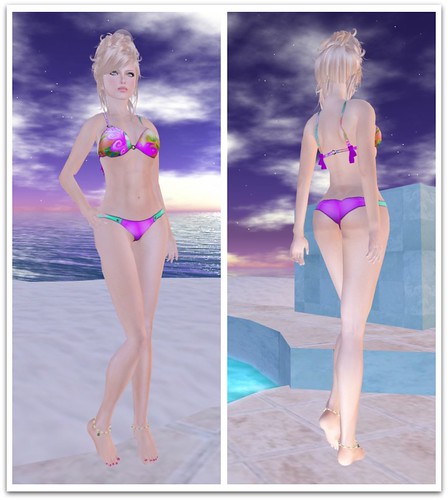 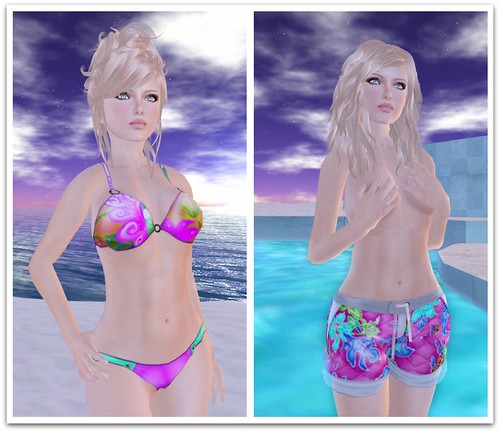 Anyways, that's it for today.. I LUUUUURVE IT. What a great start to the weekend, happy shopping everyone! 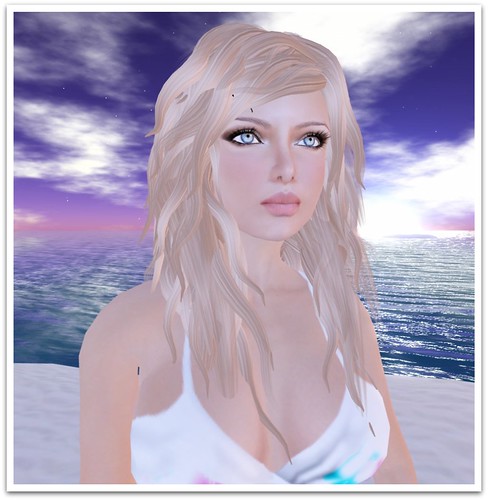