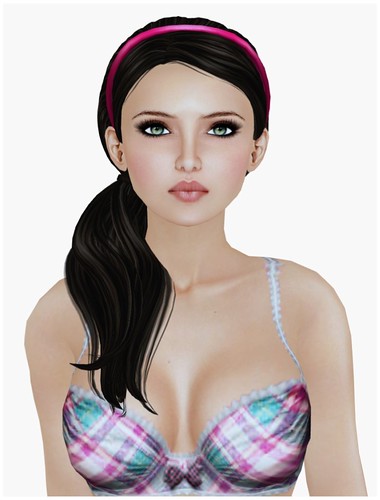 Whoa…… hot! Laqroki has just released 6 new glow skins, one of them is a remake of the original Phoebe skins. I looove it sooo much!! Phoebe (Glow) has 8 makeups & includes a hair base version. This is one of my favorite faces ever, it’s so sweet and realistic. 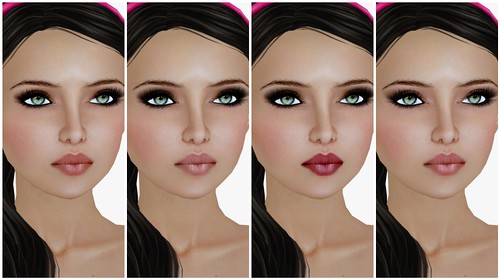 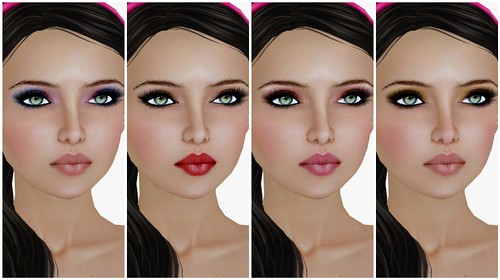 Phoebe (Glow) is definitely an upgrade from the original Phoebe. The original skin only came in one skin tone, it was very light and cute but the new Phoebe (Glow) skins comes in 3 skin tones and have more makeups. 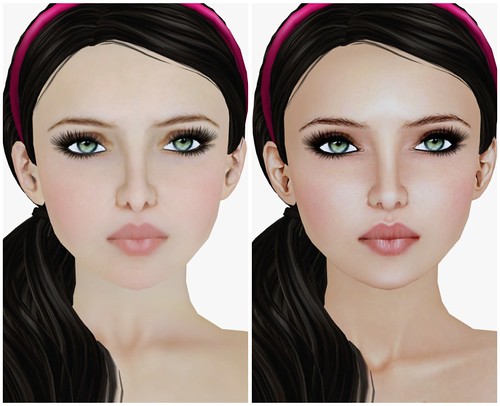 The upgrades are so yum, I think you will find a new favorite amongst the newly released skins. They’re 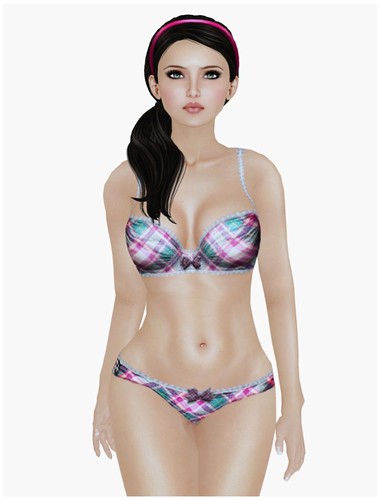 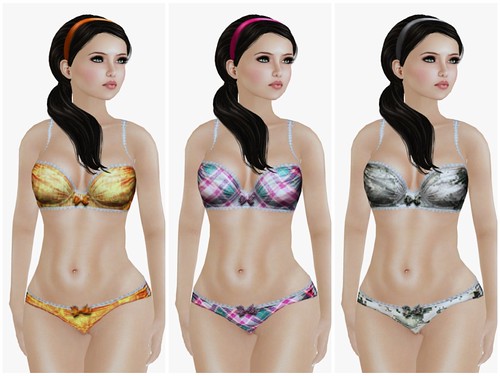