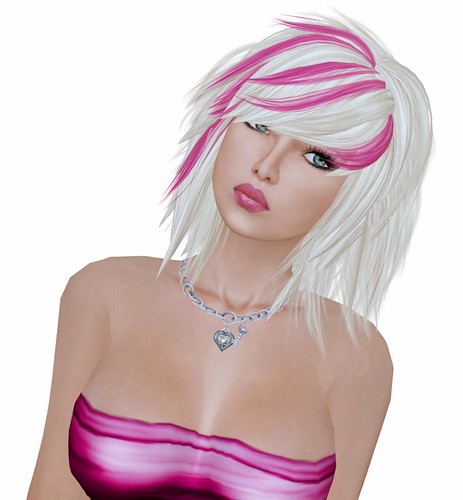 I love this new Sylvia hairstyle from Truth. It comes with a plain or scripted with a streaks version. I’m channeling my inner Avril today, hence the title of this post.

I don’t often feature poses by itself but I really should more often. Fashion blogging would be impossible without a variety of nice poses to show off the items. I’m featuring StoRin today, who has a small but growing collection of poses. I find that poses from StoRin fits me pretty well and Annah Whitfield has a lot of standing poses, which is perfect for blogging.

Shown below is two separate poses packs from StoRin: Something Cute and Curvylicious. They’re all mixed up in the picture, so I’m not sure which pose came from which pack, so you’ll have to visit StoRin to find out 🙂 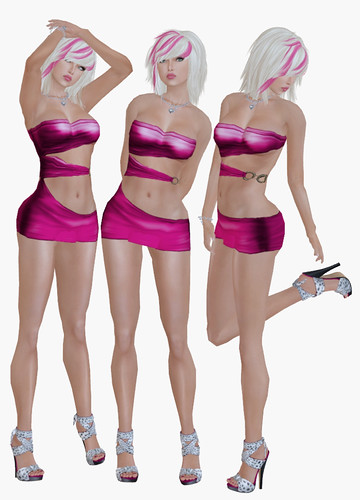 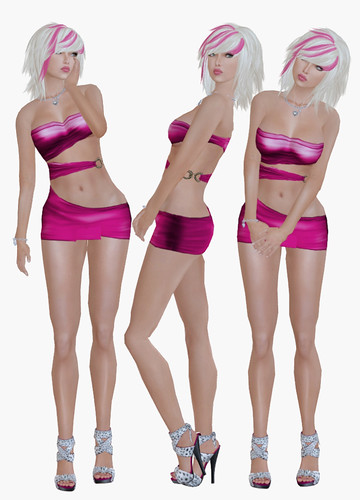