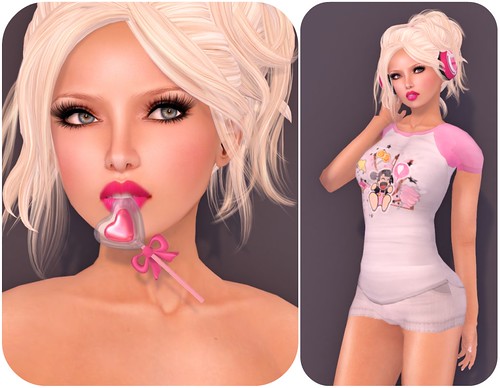 I’m willing to bet that a lot of people haven’t heard of Canimal. This brand was one of my favorites in SL way way back in uh.. 2007-2008. I never did like the skins but I loved the casual clothes and some accessories. I haven’t worn my Canimal items in a long time, so when I read that Canimal is closing, I wondered what took so long? Nothing new was released for over one and a half years, so it didn’t come as a surprise.

I wonder if Canimal Zephyr will relaunch under a new brand or is this truly goodbye?

My prediction is that in 2011, we will see lots of “oldbie” designers re-branding or launching new brands to stay fresh. 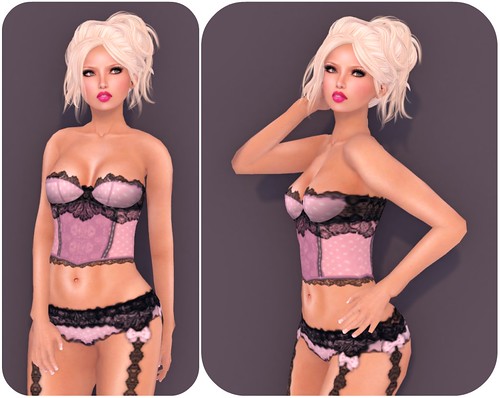 I’m posting a picture of a few of my favorite Canimal items from back in the day. These things are considered so-so now, the seams are more noticeable than before. I was pretty newb then so I didn’t know to look for seams, and they didn’t really matter that much then. Designers in SL have improved so much and we pretty much expect items to be seamless or pretty darn close.