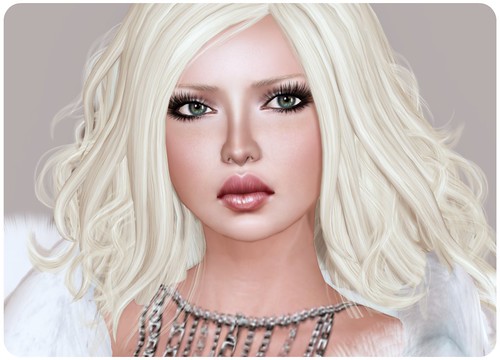 Curio released two skins this weekend, and that was so unexpected and exciting. I’ve been anticipating a new Curio release for quite some time, so I was beyond happy that there’s two new faces to choose from.

The first one is Autumn, which features a classic Curio look that we’ve all come to love. I really like this face and especially the lips. Some changes that you’ll notice with this new release is that there are now two brows options (Blonde and Brown), and only 8 makeups (not 16 like before). 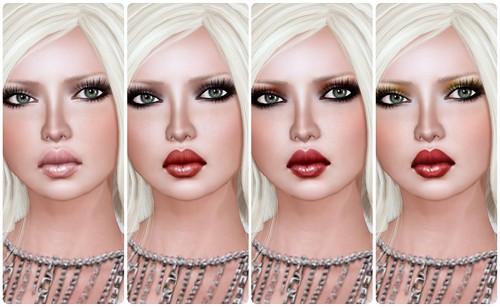 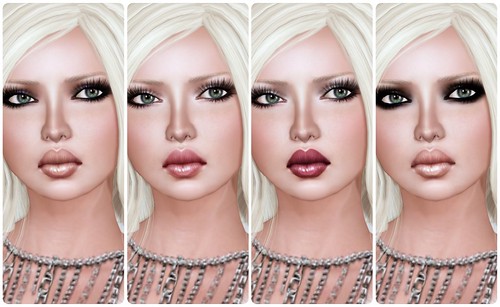 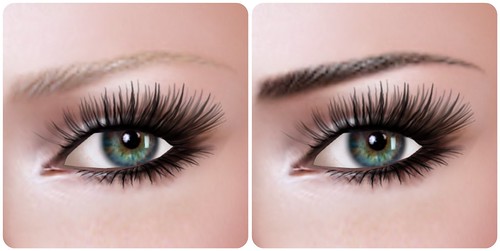 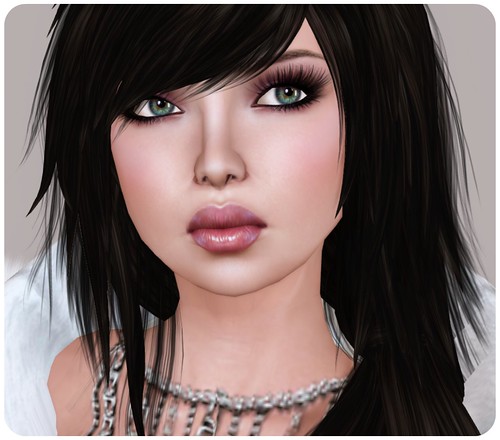 This is the Yum face, which I think of as the “new” face cos it has a different face shading, a totally new nose and a different set of eyebrows. I’m not sure I am a fan of the dark nostrils (I’m picky like that!) and I think the nose looks wiiide on my avatar, so I decreased the width a lot to compensate. However, from what I’ve read on Plurk, people seem to really like this nose, dark nostrils and all, so I may be alone in this opinion, booo.

I do think this skin may work better on darker tones (Sundust and beyond), so give it a try! These lips are flawless and to die for! 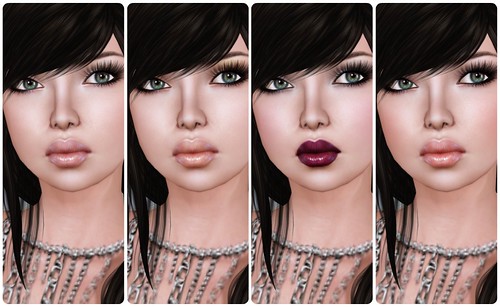 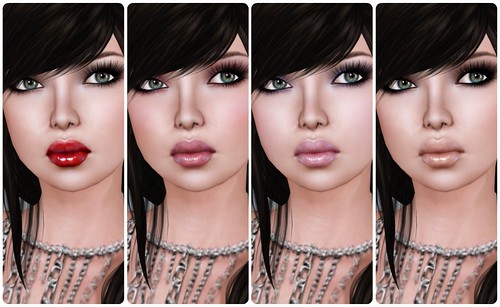 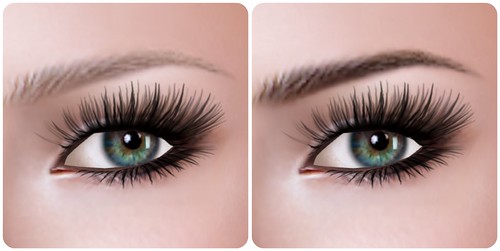 I’m curious to know what people think about the new changes to the fatpacks (two brows vs two different makeups). Do you guys like the changes? Do you like the new nose?