Have you ever looked back at your older shapes and thought, why did I think that looked good!?

I’ve had a couple of those moments throughout the years in SL, but my most recent shape disaster moment came when I realized I didn’t really like the downturned corners on my mouth anymore. I fixed it right away, but I was careful not to make it smiley mouth! I guess I like a neutral expression more than something that looked unhappy or psychotic.

Did you have any shape disasters in SL? What was something that you use to like, but now you don’t?

Fashion, Uncategorized, What I think 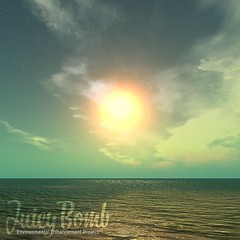 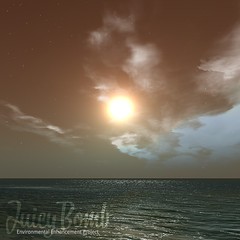