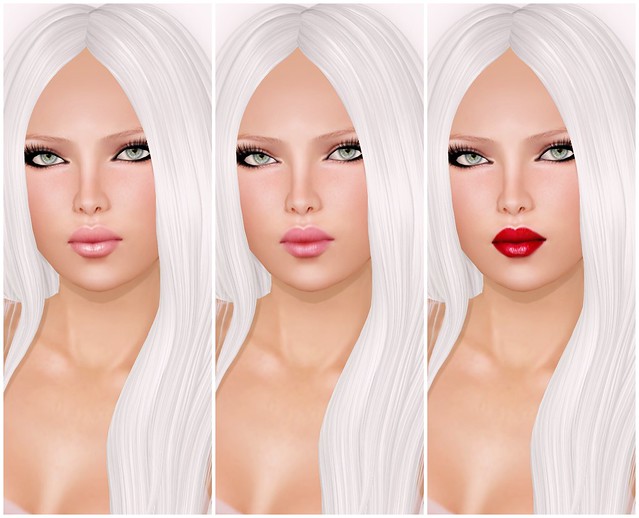 Pink Fuel released the much-anticipated Alyx skin at Skin Fair! I’m feeling kind of lazy today, so I will just link you to some really awesome blog posts by other SL bloggers.

Stellar coverage from these blogs:

What do you think of Alyx? Do you like it as much as Kumi, or more?