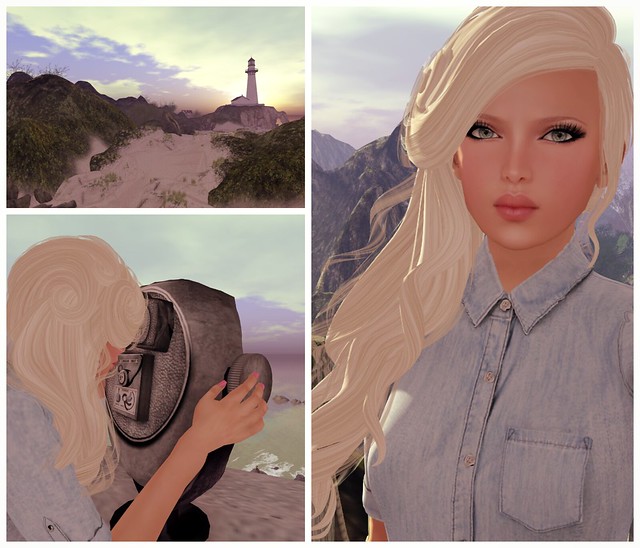 You might have already seen the Neva River sim featured on a few dozen SL blogs. I’m late to the party, but I tend to avoid places that are over-hyped, cos I know it will be extremely crowded and I can’t de-render anyone or anything since I use the official SL Viewer. Finally, I went today, cos I wanted to see it once before it closes to the public. 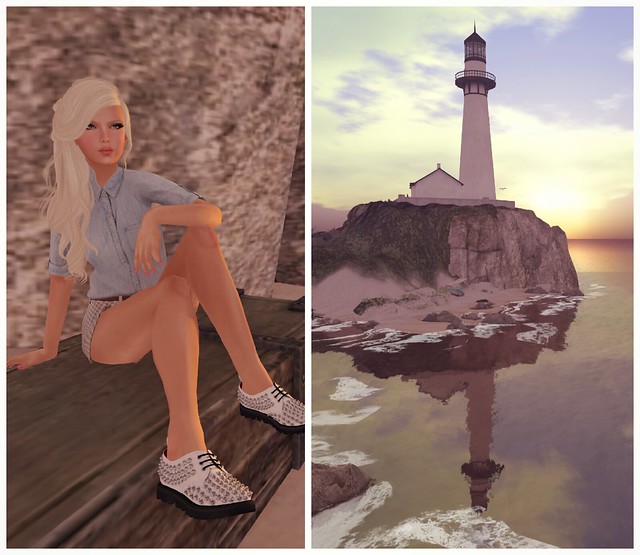 I’m loving this new Caprice hairstyle from Truth so much, that I haven’t taken it off for days. It’s so sweet, and one of my favorites. Also, the other half of Mon Tissu released some lovely Collared Shirts, and Tulip Shorts. The shirt includes a long version, and a short (tucked in) version. This outfit is so casual, perfect for exploring new SL sims! 🙂