Observing Two Sides Of The Mirror 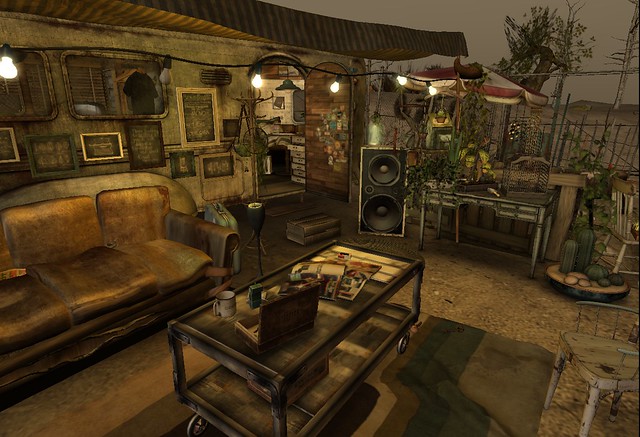