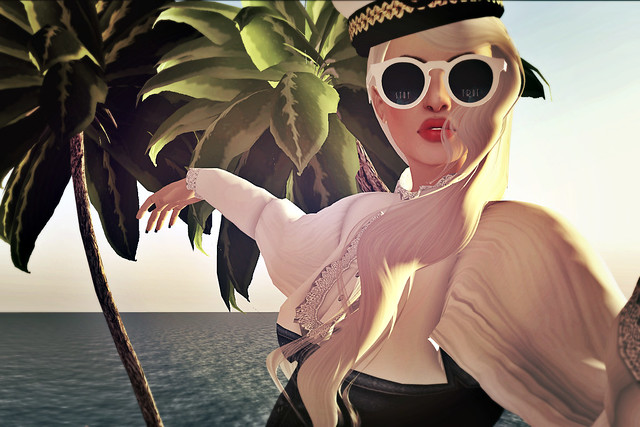 Did you know I’m a queen? No. Really. Let me explain.

Every Mardi Gras, the following Sunday is Super Sunday. At this time, Mardi Gras Indians come out to show off their costumes, which they painstakingly made over the course of a year, leading a tribe of people along with them to battle with others for superiority on the streets. The “battle” consists of song, dance, and the costumes themselves. It’s a dying tradition–which is why I’ve been trying to take up masking these past few years.

It used to be that Mardi Gras Indians created their costumes with whatever they could find. Sequins, beads, whatever they had. Over the years, costumes became more and more elaborate until it became a financial burden to create them. Feathers are going to cost you hundreds to make a proper costume now, beads another couple hundred. And everyone is always trying to outdo each other. This was a problem for me. How on earth could I even justify spending so much on plumage when I had bills, you know?

I figured I could replace the beads with clever painting (easy to do), but the feathers? That was a problem.

That changed with the help of some cosplayers, who showed me how to create faux feathers with spray paint and thick enough card stock. Thanks to them, I can carefully construct my cultural costume over the course of a year as tradition dictates.

Heads of tribes or Big Chiefs or Big Queens. Hm… Big Queen Cake. Do you think that’s a nice name? 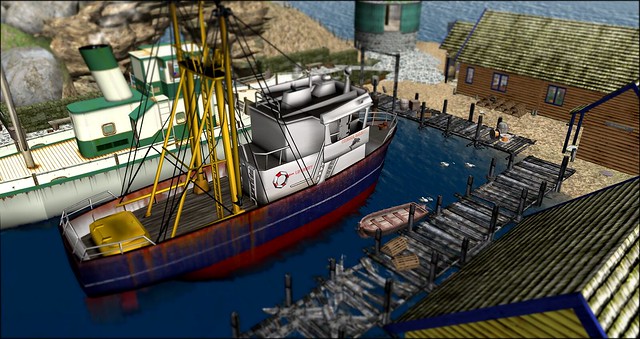 Today I’m at Turnbuckle Island! I know Gogo was seaside recently too–this is also what I do on my spare time, I come to Turnbuckle, rez a ship, and sail on the Blake Sea. I just got this awesome trawler from GEMC, which is very fun to drive, so you’re welcome to come along whenever I’m sailing! I’m hoping to get a Bandit 60 soon.