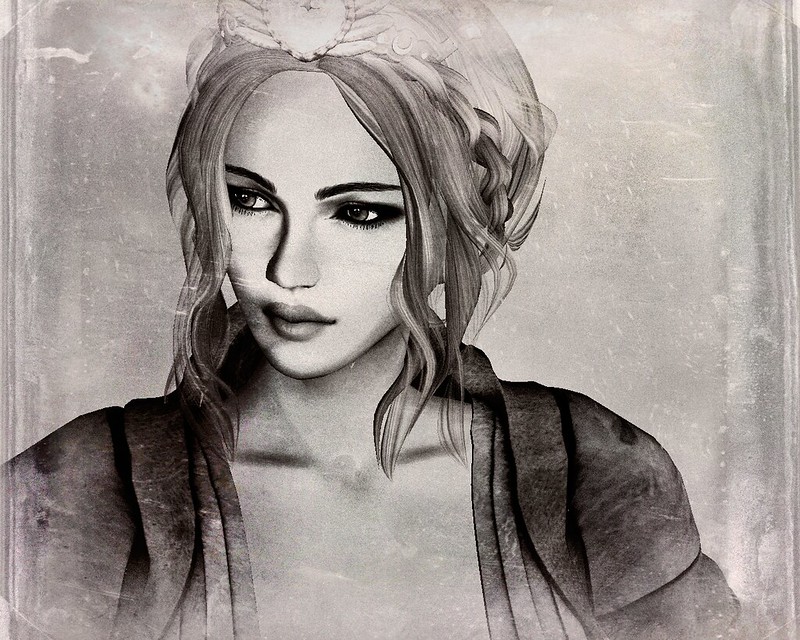 Bento is here! Both official and Firestorm clients with Bento have been released now, so you’ll see a lot more people wearing Bento items around the grid. Everything from mesh heads, to tails, to giant avatars are already being released. Even Bento hands and AOs, which means you can have an animation override where your individual fingers move!

For this entry, I wanted to talk about a cheaper Bento head for those interested in Bento but not wanting to pay a lot of money for some of the high-price options out there. Lightstar is a smaller store but has released two great heads to pick from. As of this entry the price has been raised to 2,000L for each of them. Still, that’s cheaper than some less impressive Bento heads I’ve seen so far. The mesh head you’ll see in this entry is Lightstar Marian.

This Bento head is Omega-friendly, so you can wear all your favorite makeups with it. You can also purchase a separate expression HUD (250L) for about 29 different expressions. Here are some of my favorites: 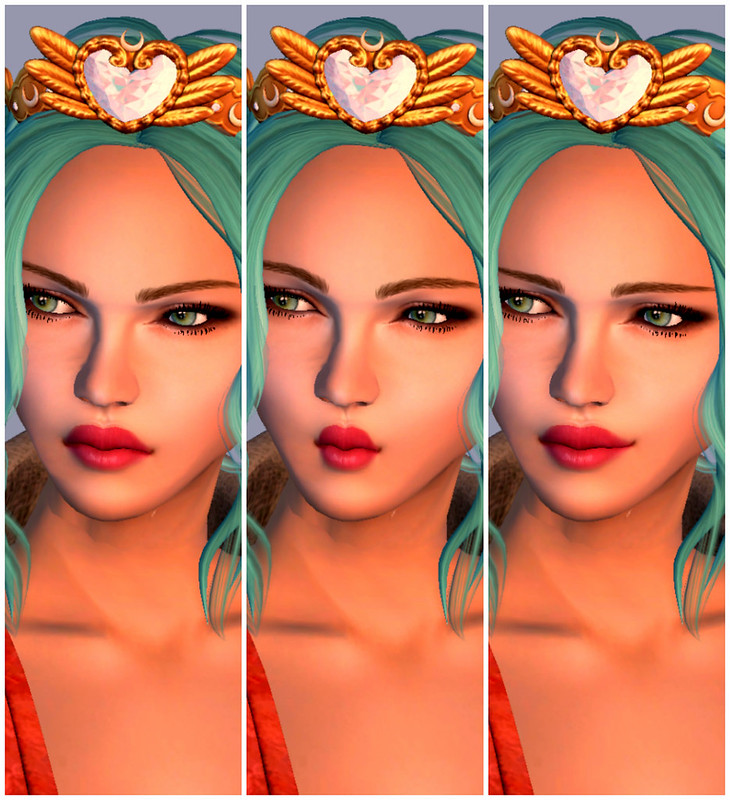 Lightstar is a great option for those who want to look different but still use their favorite skins. I don’t like the default skins that come with the package, but once you install Omega it’s all uphill from there. Well worth the price to check out! Head to their store to pick up a demo. 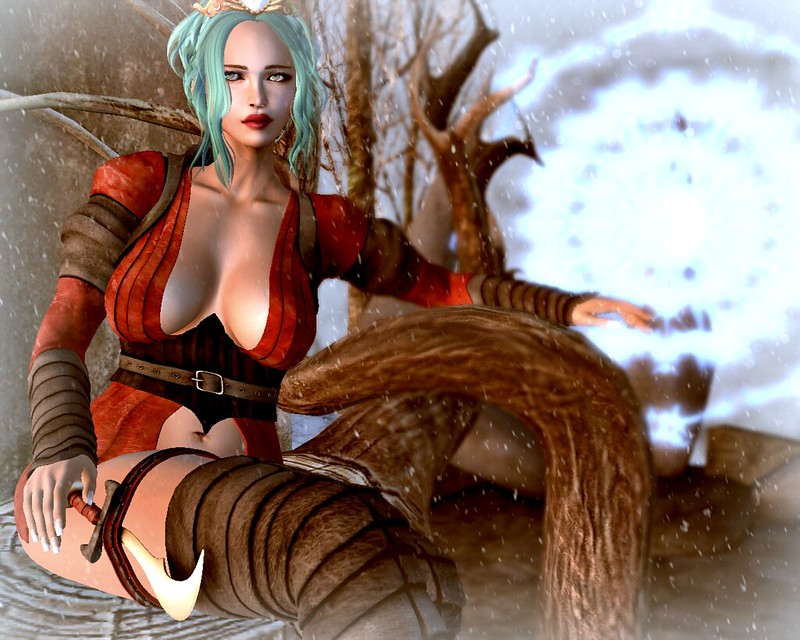 There are soooo many new Bento things I want to check out and feature here! I’ve got my eye on Medhue Animations’ elephant avatar, and I’m waiting for the attachable Bento horse coming soon from Water Horse. Organica is also working on a wearable wyvern!

Have you purchased any new Bento items yet? New heads? What’s your favorite so far? Lemme know!