Love In The Time of the Internet 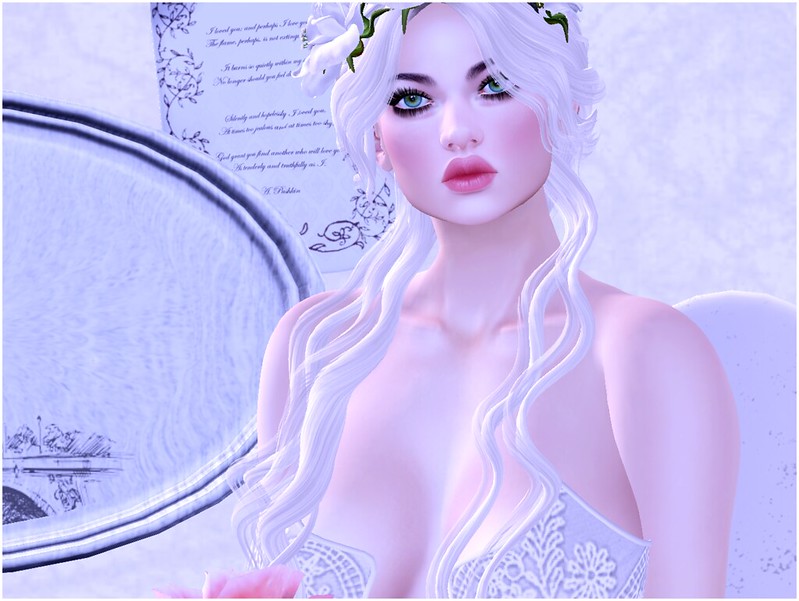 I’m getting married tomorrow! Time flies, right? How did I even get here? I’ll tell you. It’s a story of love, loss, and life-changing events.

Two summers ago, I lost one of the most supportive people in my life. I was devastated and became very bitter and withdrawn for a while. Around the same time, one of my SL friends introduced me to her ex, Berathin. She had moved on to dating someone else, but we all remained a good group of friends. One day, she informed me that Bera’s mother had passed away the year before. I was still lost in the grieving process and reached out to him for advice.

We talked a lot after that. And of course, we grew to really like each other! Nothing was serious at first, but that changed over time. Where I’m fiery and short-tempered, Berathin is calm and rational. Where he loves Ancient Rome and the arts, I’m the artist who paints his fem-alt sometimes. Our differences come together beautifully; where they don’t, we get through it just like any other couple.

When did I realize I was in love with him? It was when I wanted to take a picture of our avs one day. He got his fem-alt to pose with me; while situating ourselves, I thought of all the ways he had positively impacted my life. It became overwhelming and I began to cry. 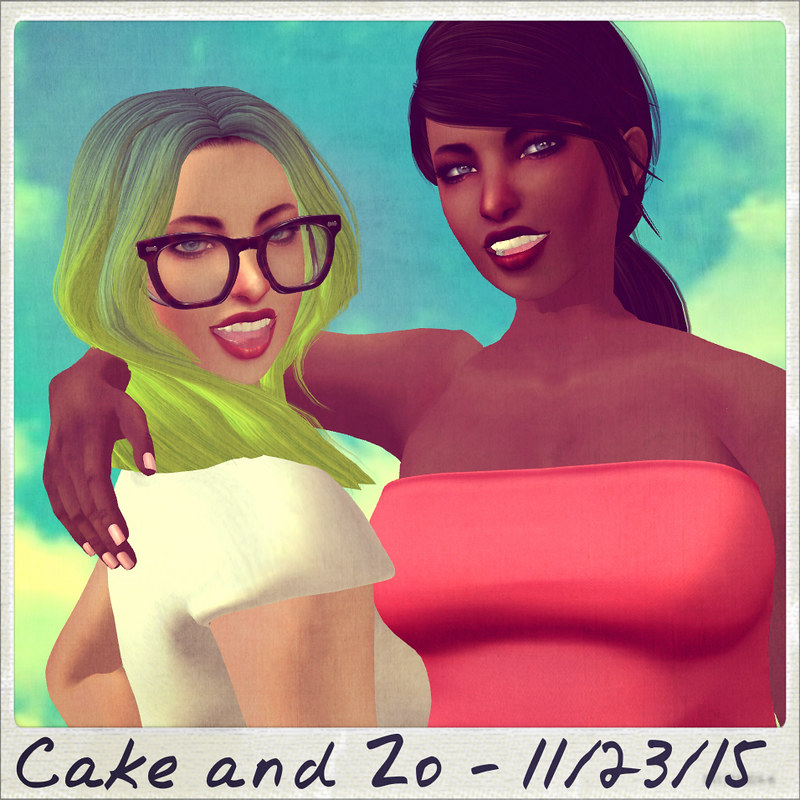 We made plans to move the relationship into reality as soon as possible. When things were ideal for us both, he got a house and we proceeded to move in. It was hard for me to leave Detroit behind, but I had accomplished what I wanted to there anyway. It was just time to move on at that point. 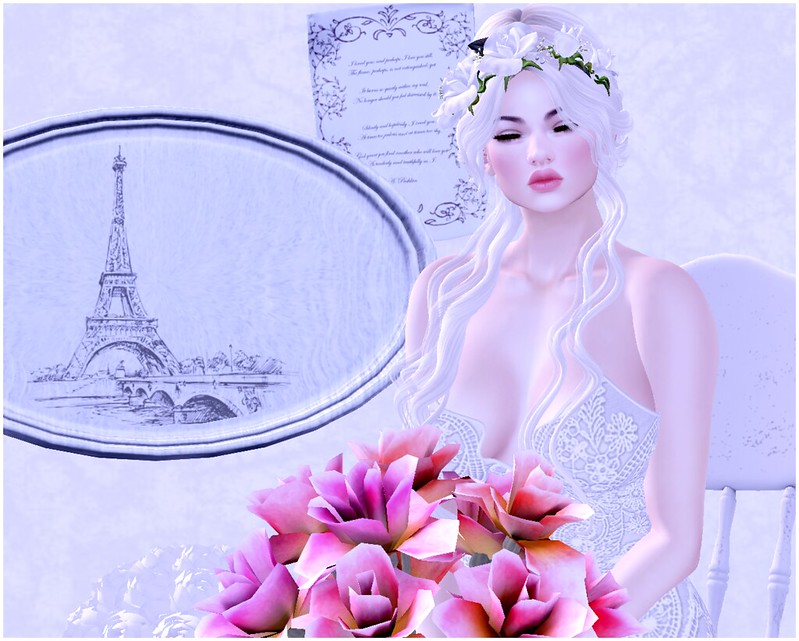 What are our lives like now? We have an office together where we work side by side and play pranks on each other. Our lives have been filled with adventure ever since we moved in together, and I’m looking forward to what the future holds for both of us.

Tomorrow is the big day. I’m nervous but excited! We’re having a small courthouse ceremony followed by a a nice reception with our friends.