What Sansar Can Learn From Its Competitors 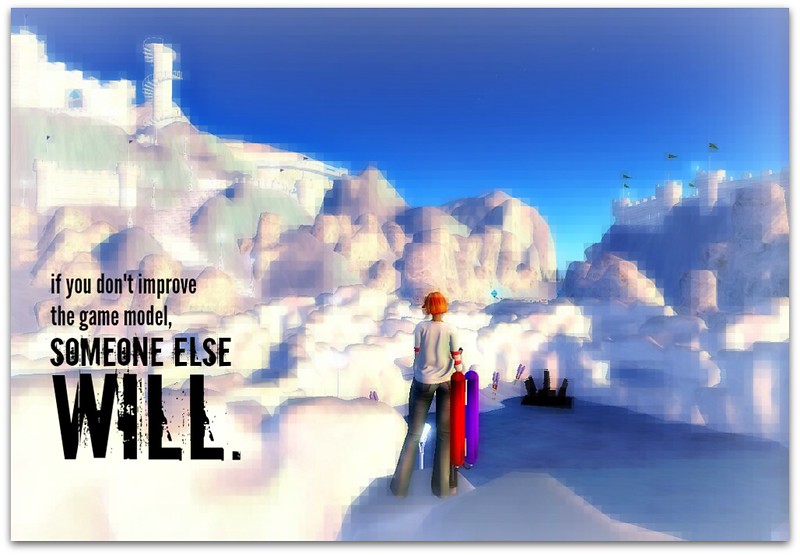