Linden Endowment for the Arts, and Hazing in Second Life 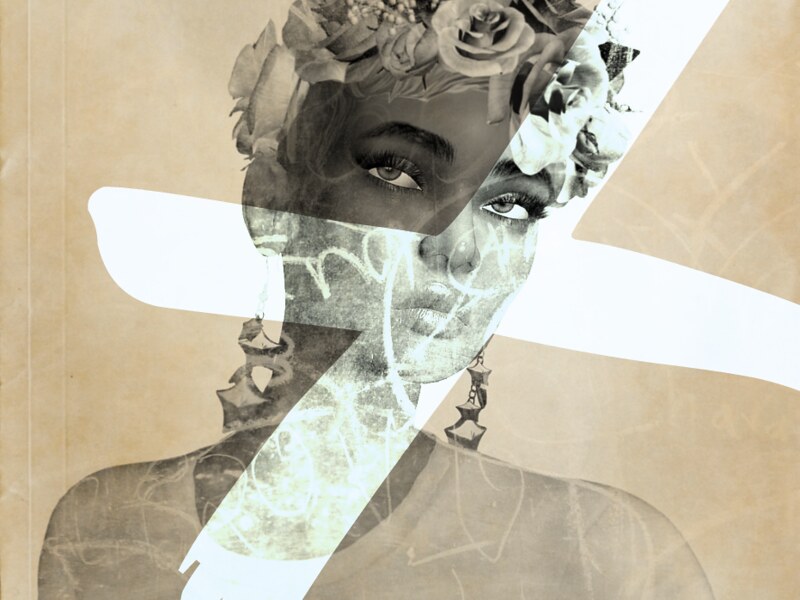